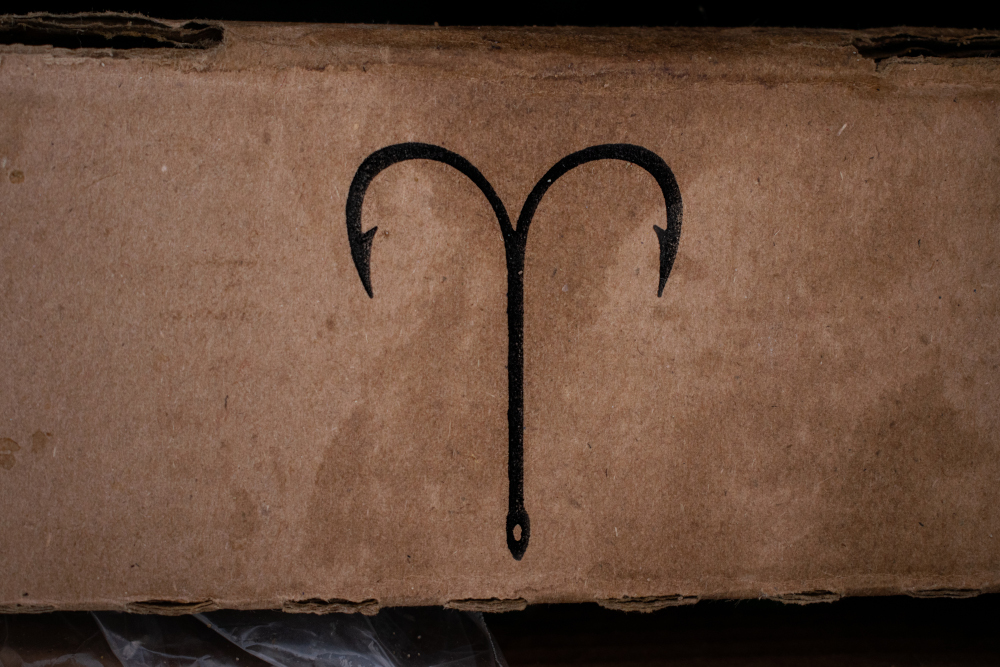 Last year a guy came with his mate from work. His mate was sitting near the end of the pier, and he said to him, just take this nylon and put it through the eyes. So, the guy pushes the nylon through the first one, second one, when he comes to the fifth one which is the tip, he falls in. The guy comes running to me, ‘hey Snow, my connection fell in, now between the pier.’ This guy is jammed in between the blocks and the pier, and there’s no way you can get to him, because when I came there with my head torch, I looked at how I’m going to get down there. I know there’s no way you can jump in there and get him; if I was going to get him, I was going to wedge myself between the two and go down slowly but I know it’s dangerous because of the water level, and concrete builds up slime, so there’s a possibility of slipping. I said to myself no, I’m an elderly person, I might have the know-how and I might have the strength but I haven’t got the oomph in me to go in there and get this guy, I can see it’s very dangerous. We made a human chain and we had one guy suspended to grab hold of him and pull him up. We got him out, in the morning they took him to hospital, they did x-rays and found he had a dislocated shoulder. I reckoned he was fortunate that he had a dislocated shoulder, he could have lost his life. I nearly lost three mates of mine the one morning there, the very same area, those guys didn’t listen. We told them, ‘listen you guys, the shad is biting, do not get excited and be impatient, there’s a 1.5 to 2m swell running here in front of this pier, every now and then it lifts, when it lifts, it can wash anything into the bay. These guys went to the front and they were standing on the dolosse, and the swell came past, three of them, in the hole. What saved them was the rod fell across the hole so the one guy was holding onto the rod, and the second guy was holding onto the first guy and the third guy is right at the bottom holding onto the second guy. And the swell is coming again, I reckoned, ‘let’s make a human chain and get them out.’ Two guys were alright, the third guy he took most of the brunt when he fell in the hole. He had a gaping wound, and the blood was still dripping. I said to him ‘oh my friend, don’t even think of putting bait and throwing for shad, you’ll die here with loss of blood, and I don’t want your blood to be on my hands. Go to King Edward hospital, come back, the fish will still be biting.’ He went, got stitched up, he came back and found us still catching, he reckons, ‘no you’re right, the fish is still biting’, he carried on fishing.