Fishing as a girl: Tamlynn’s story 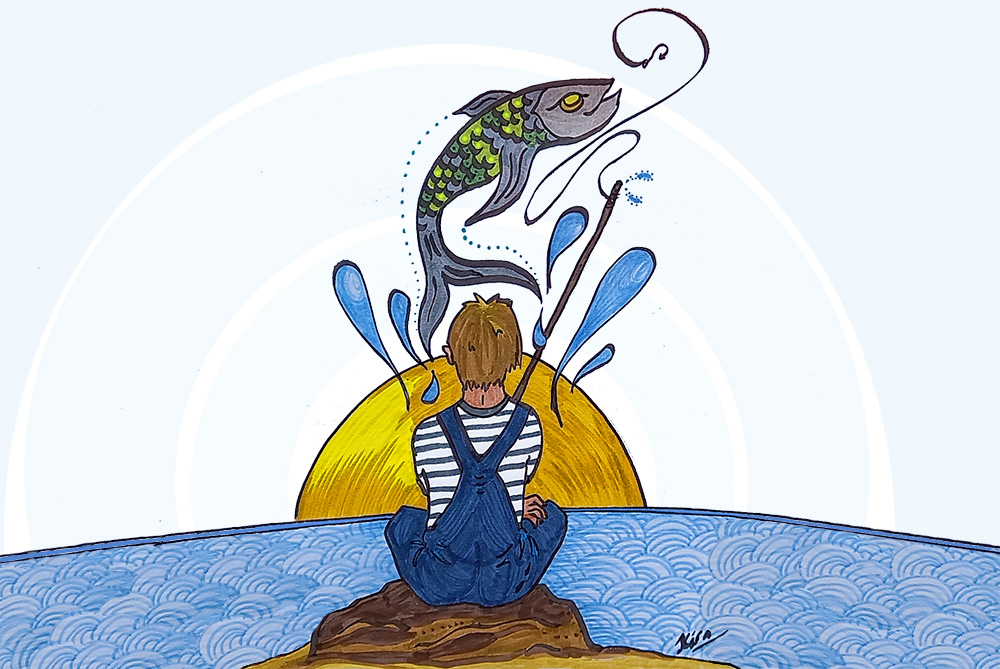 My father taught me to fish. I don’t know if I have an exact memory of the first time I ever fished, but we were fishing from small children. Every holiday was around where to go to fish. That was the holidays, the childhood holidays. So we spent a lot of time at Bazley on the South Coast. We actually used to just leave our caravan there because we were there every weekend so we didn’t even used to bring it home, and we used to fish in the lagoon there, it’s an estuary; Mac Nicol’s Caravan Park, it was like our second home, so ja, estuary fishing, not so much sea fishing, but ja estuary, rivers. Going to the berg, so fly fishing as well as salt water fishing. So it was my father and I really idolised my father as a young girl. And I had two brothers and I wanted to be a boy, so I was a real tomboy. You know, refusing to wear dresses and refusing to have anything that looked girlie. I just wanted to be a boy and to catch the eye of my dad really. So I was always competing with my brothers to be seen as a male and never quite getting it right because he never saw me, you know he’s quite sexist actually, so I was never accepted as a boy (Laughs). I could have that experience but it’s not the same as being one of the sons. But ja so it was through my father. And then my one brother doesn’t fish too much, my step brother, but Dustin does fish, loves fishing as well and we’re very close in age and we’re just close siblings. We like camping, we like the outdoors, so we’ve continued fishing our whole lives, fishing together. Fishing in the harbour. My dad has a boat, a small little boat, Driftwood.

Yes, so something that’s in our family is we only catch size fish. We all have a good idea of what’s endangered, what’s not. We always have, the ruler is stuck on the side of the boat or we have the tape measure always. If we’re unsure we quickly Google, we measure the fish. We never take undersized or endangered fish. So we’re quite strict about that. And we also use barbless hooks, that’s important. It makes fishing harder but it causes less damage when you unhook the fish, it has a better chance of living. And we use the hooks that rust easily because if they do swallow one then, so you’ve got to kind of consider these things because it is terrible when you catch a fish and you’re not able to get the hook out properly and it’s caught in the gills, and the fish is bleeding and you know it’s going to die. You feel sick because you couldn’t save that fish and if it’s undersized then you’ve really done something terrible. Then you say sorry to the fish and God that you took that fish and killed it. It’s not nice; it’s not a nice feeling.