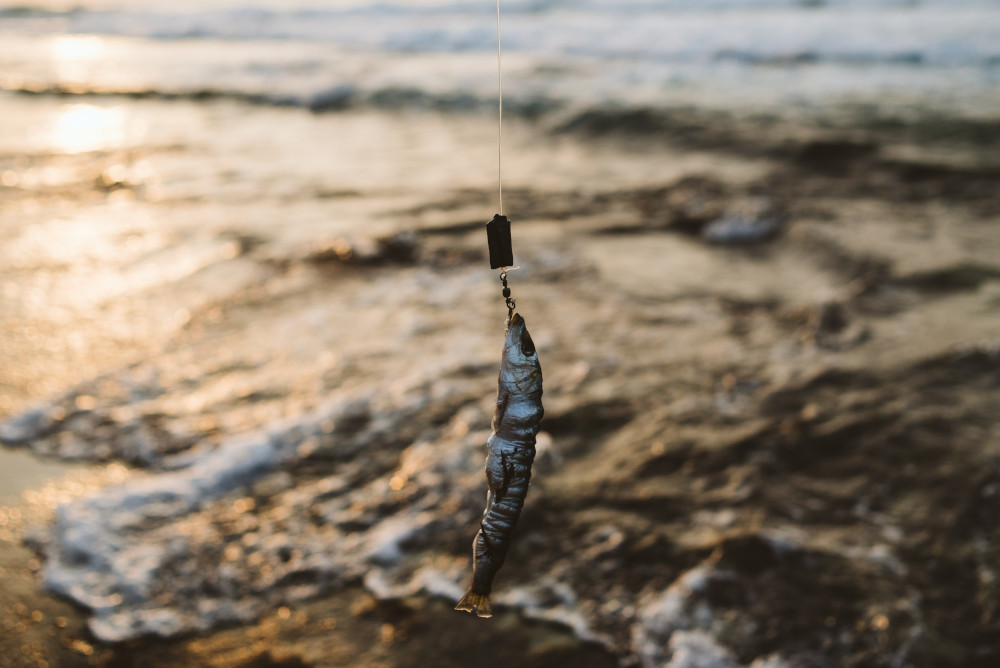 So, tell me on your fishing adventures, either when you were young or now, like have there been any really interesting things that have happened. Like gosh, you wouldn’t believe this if I told you?

Erhardt and I once went away somewhere where there were trout that were able to breed naturally, so it was a combination of wild and stockies. One morning we went out fishing and on one of my first casts, I caught a big brown trout. As we just started pulling it in, Erhardt caught a brown trout as well. That’s like two in a row, it’s unheard of, and nice decent sized trout right after one another. There’s a rainbow trout and a brown trout. The rainbow trout is the more common trout, that’s what most of these farmers are stocking their dams with and then there’s a few that actually have the natural streams and everything needed for these trout to breed naturally. There are some places like that so then you might catch a wild trout in the river, which is quite an achievement. But the brown trout is a shyer trout and not often stocked in dams and it’s really quite a prize thing to catch if you can. That was very unusual. Even just to catch one in your life is quite amazing in a place where it’s naturally breeding. To catch one that’s been in the wild, it’s wilier it’s more alert, so it’s more of an achievement, and we almost got a double hook up.  I suppose my other time was my biggest cob on Zini beach when we’d been fishing the whole day and nothing was happening, and I said I’m just going to do one last cast. And true as heaven I got a huge cob that day, for me that was my biggest one on the last cast just as I was preparing to go home. So it was exciting. I’ve also been pulled into the water by a giant ray and no one believed me because they all left me on the beach to take the boat to go back to get more beers, and left all the rods. At one stage the one rod was just running, it was my brother’s and I grabbed it. That ray was so strong; it pulled me straight into the water. I was tightening the drag and I think I tightened it too tight because I was panicking and the tension on the line, that thing snapped. But it pulled me, jissus it pulled me. I was even a bit bruised because I was trying to hold it on my stomach and it was bruising me, it was strong. And then it pulled me and snapped. It’s hard to land rays because they sort of suction themselves onto the bottom and then you can’t get them off. But in the summer at that Zini estuary, those rays are plenty and it’s exciting fishing because they really are strong and they pull you, and occasionally you might land one and then they are beautiful to look at.