A fishing heritage in peril 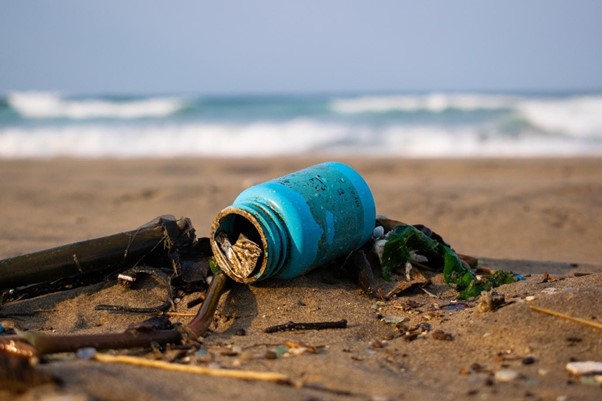 When other thirteen-year-olds were out playing with their peers, Mr. Mbhele was honing his skills as a young fisherman whilst he accompanied his father who was a fisherman. He would go fishing for shad and salmon and then he used to invite him at night for crab fishing. “I used to carry the lantern for him and put the lantern over the water where there was a rocky place. And then he would come and spear them, and peel them off and put them in a bag, and in the morning, I would go and sell them at the Marina Beach Hotel in those days. It’s no more there now, that hotel” Mr. Mbhele reminisces.

Passing on the fishing baton to instill a sense of identity and culture in his children, Mr. Mbhele has taught his children how to fish so that they could decide if fishing was a viable career path for them. Creating and leaving a legacy is important to him which is why he taught them everything he knows about fishing but they don’t like fishing and prefer to “stay in the offices,” says Mr. Mbhele with a chuckle at his children’s choices. Mr. Mbhele has two sons who are competent fishers. He proudly recalls teaching his youngest son to fish. “He was afraid of catching fish so I made the trace for him and then he caught a shad, then he pulled it out, and then when it was out, he expected me to come and pull it out of the hook for him. Then I left him with it. Looking back, I saw him going into the forest, getting a stick, and then he hit that fish and killed it. Ja, I taught him stuff.”

The third generation of Mbhele’s is already learning the ropes of fishing. When they are down from Pietermaritzburg or Johannesburg, Mr. Mbhele goes fishing with his grandchildren. He even has the small fishing rods at his home to prove it!

When he thinks about the ocean, Mr. Mbhele is overcome by a sense of sadness as he sees a bleak future for the ocean and the future generations. “It’s very sad actually because our hopes now are diminished by the government”. Mr. Mbhele refers to the government’s acceptance for oil and gas companies to drill the ocean for gas which impacts greatly on the resource that fishers survive on. The government issues permits for subsistence and small-scale fishing yet they allow the ocean to be destroyed through oil and gas mining. “Ja, it’s not going to be good. We’ll end up with nothing,” predicts a downcast Mr. Mbhele.

Pollution, an eyesore caused by litter which makes its way into the ocean is another great concern for Mr. Mbhele. “By the river mouths, more especially by the river mouths, all the garbage comes in there and then it goes into the ocean then the ocean coughs it out. But some have already done the damage to the species,” concludes Mr. Mbhele. Pollution destroys the very resources that fishers so dearly depend on for their livelihood. This not only spoils the eco system but destroys the hopes of fishing for future generations.